Hammock camping in the summer is the best – the only problem is all of the mosquitos!

Chances are that you’ll encounter your fair share of bugs unless you’re going hammock camping in the winter. To make the most of your next trip, you need a top-quality bug net to keep these pesky critters away.

But not everyone wants to dish out the dough for a brand-new bug net. That’s where these DIY hammock bug net projects enter the picture. If you’re feeling creative, short on cash, or both, one of these DIY projects might fit the bill.

Make your own hammock mosquito net with this super simple method – no zippers required!

However, it does require basic sewing skills. A sewing machine makes the job a whole lot easier, although it can be accomplished with hand sewing.

The finished product is an incredibly cheap hammock bug net that will keep bugs away from your hammock during summer camping trips.

We love the fact that the finished product looks so professional. It looks like something you’d buy from a professional manufacturer.

If simplicity is your chief concern, then you have few better DIY mosquito net options than the bug sock.

The design is as straightforward as they come. Simply pull the sock over one end of your hammock, attach it to your trees, and then cinch the end once you’re inside.

The bug sock method is undoubtedly one of the simplest designs but it does provide slightly lesser coverage. We recommend that you use it when you’re camping with a sleeping bag rather than simply relaxing in your hammock with your legs uncovered.

This project does require sewing, but nothing too complicated. A sewing machine makes it far easier, although it’s certainly possible with hand sewing tools.

You likely don’t have a lot of extra room in your backpack while backpacking – that’s why a minimalist mosquito net is essential.

This DIY bug net is not only lightweight and simple, but it’s also cheap and easy to make. It keeps the bugs out without any bells and whistles.

Another great thing about this bug net is that it utilizes so few materials. It truly is one of the most minimalist designs that we’ve seen.

It’s similar in design to the bug nets created by top hammock manufacturers but is actually much more lightweight. All in all, you’ll end up spending less than $25.

Another way to make your own hammock mosquito bug net is with the all-in-one Goatbone method.

As you’ll notice in their YouTube video, their DIY tutorial actually includes instructions on how to make your own hammock straps, hammock, bug net, and stuff sack.

However, we’re going to focus specifically on the bug net today. It’s super lightweight, incredibly easy to set up, and actually looks really good too.

Our favorite aspect about this DIY bug net is that there are so many small adjustments you can make to customize it to your personal preferences.

Note that this project, like the rest on our list, does require sewing – preferably with a sewing machine, although hand sewing will also work. 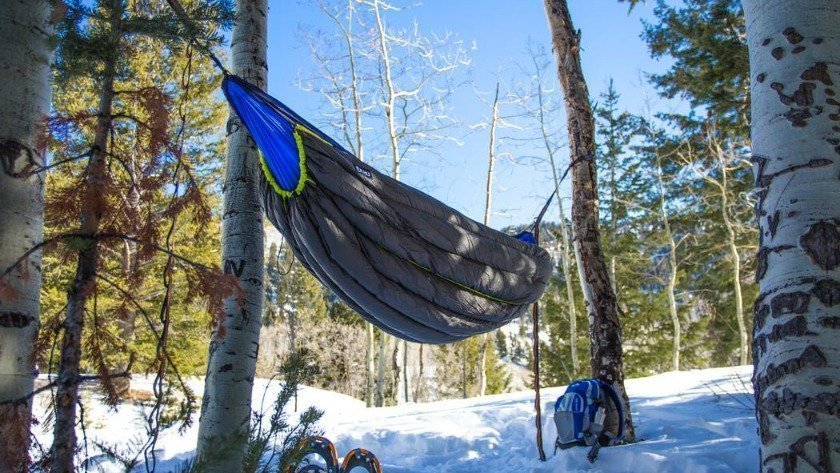 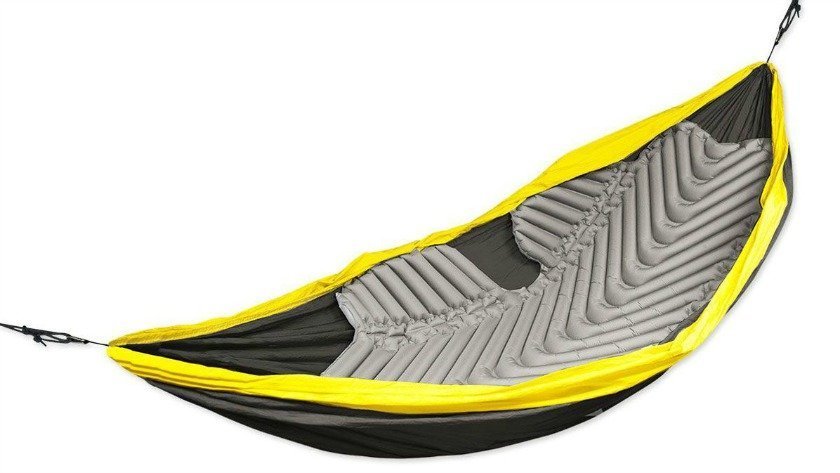 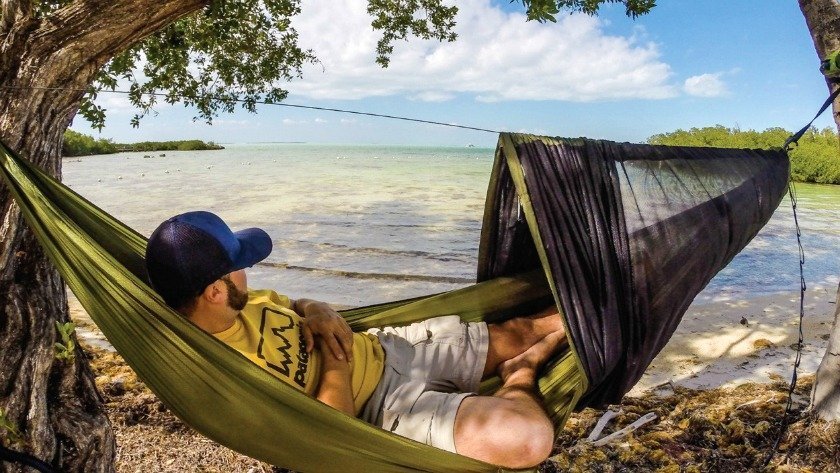 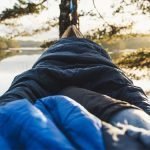 Sleeping in a Hammock: The Ultimate in Camping Comfort